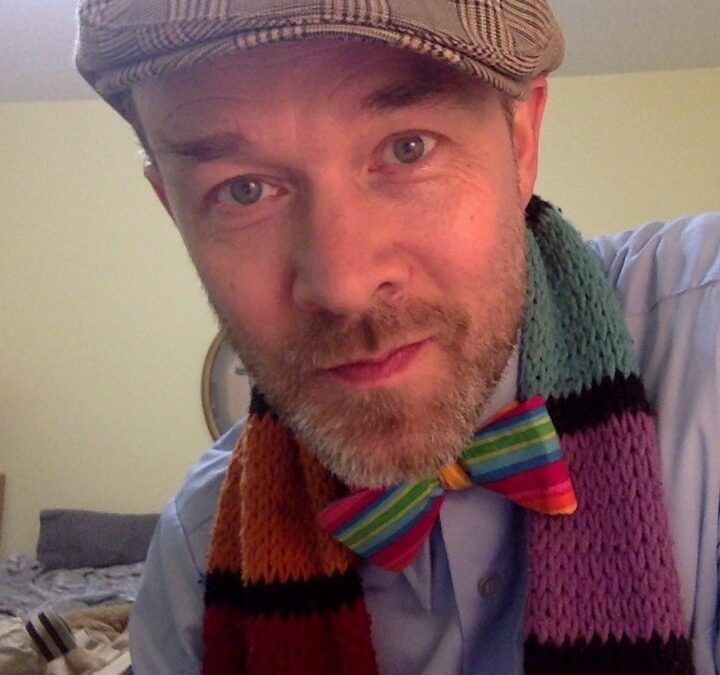 Paul Muller (born October 8, 1971) is a Canadian documentary filmmaker, writer, and activist. He is best known for the films Waterfall (or; the Fall of Water) (2019) and Persevere, Persephone (2008).

Muller was born in Montreal, Canada. He studied Environmental Sciences at McGill University, graduating in 1993. After completing his degree, he travelled the world with only one pair of underwear. His travels brought him to Nagoya, Japan, where he had his first experience in filmmaking when he documented disputes between local fishermen and the Japanese government over fishing rights.

In 1998, Muller directed his first feature length documentary, The Hidden Well. The film received mixed reviews, but has since been called “an important milestone in documenting water scarcity” by academics.

He made the film Persevere, Persephone (2008) after spending six months in the Greek countryside. Muller has remarked that the film represented a turning point in his career.

Muller is openly gay, and was married in 2003, when same-sex marriage became legal in Ontario. He has been a vegetarian since 1994. He lives in Toronto. 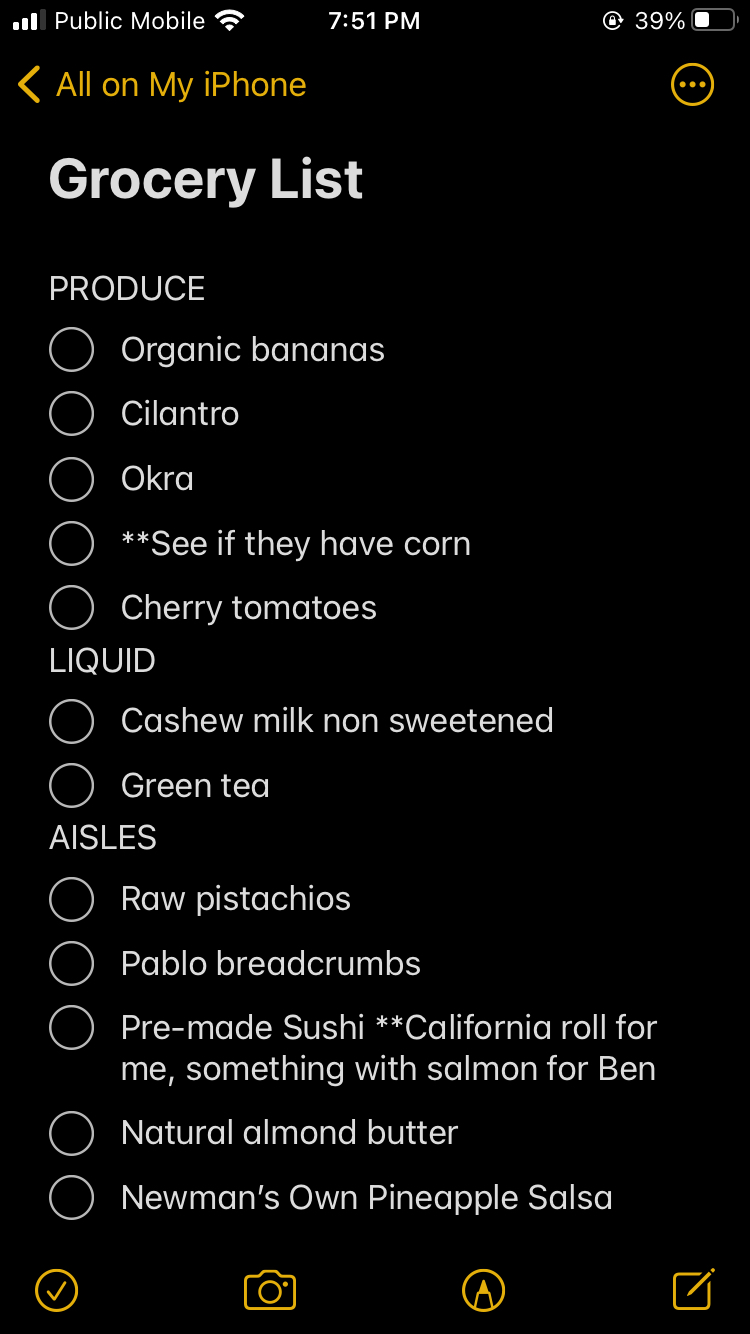 Filmmaker Paul Muller: ‘We need eyes on the prize’ to save our planet 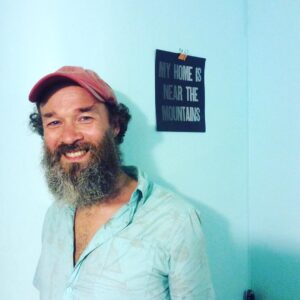 ‘It’s going to take everything we’ve got to say, “We can change. We must change. We need eyes on the prize.”‘

The year was 1994. Paul Muller had just bought his first camera with money he’d earned busking on the streets of Nagoya, Japan. Prompted by a friend, he began recording the legal disputes unfolding between local tuna fishermen and the Japanese government, interviewing locals by day and editing it all together in his friend’s basement by night.

Exactly 25 years later, Paul and I are sitting in a sunlit cafe in North York, where he now lives, remembering the process that would become his first short documentary, Between Sea and Sky.

“I was just some kid with a camera and an idea. I didn’t know what was up or down. In fact, I was recording with the lens cap on half the time,” says Muller. 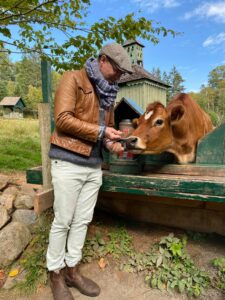 Muller feeds a cow on the set of The Hidden Well. “I was just some kid with a camera and an idea.”

He’s had a storied career since then, directing several documentaries concerning water scarcity, government corruption, and environmental degradation. His latest film, Waterfall (or; the Fall of Water) detailing Brazilian activists’ efforts to preserve Amazonian waterfalls from chemical pollution, has received praise from both film critics and activists, and is considered a strong contender for an Oscars nod.

Muller laughs when I mention awards. “Of course, that’s all good and well, but it’s all about whether or not people are listening.” 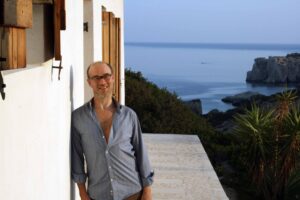 PAUL MULLER in Manaus, Brazil. “The affected people [in Brazil] don’t have the means to organize. They need international help to nudge [Brazilian President Jair] Bolsonaro.”

Muller spent months listening to those who feel voiceless in the face of the pro-business Brazilian government’s increased deforestation and pollution of traditionally sacred waterways in the Amazon. “The affected people [in Brazil] don’t have the means to organize. They need international help to nudge [Brazilian President Jair] Bolsonaro.”

And few have been more vocal in advocating for censure of Bolsonaro’s administration than Muller. “How can I not get involved in this fight? All art is political. Everyone has different gifts, and mine is to stand up for others, for future generations, through my films. They’re meant to sting, and that’s because the situation is dire, it really is.”

He says it’s not about scoring points against one particular organization or administration. “We all have our own interests at heart, but sometimes those have to take a backseat. It’s going to take everything we’ve got to say, ‘we can change. We must change. We need eyes on the prize.'”

What is that prize? I ask. He leans back in his seat and gazes out the window at traffic.

Then he turns back and says, “That we remember what’s nourishing in life, and what’s poison.”